As the war approached its end, the internment camps took on distinctly political functions. As initial support for the revolution in Russia waned, the Canadian government worried about the radicals within its midst. 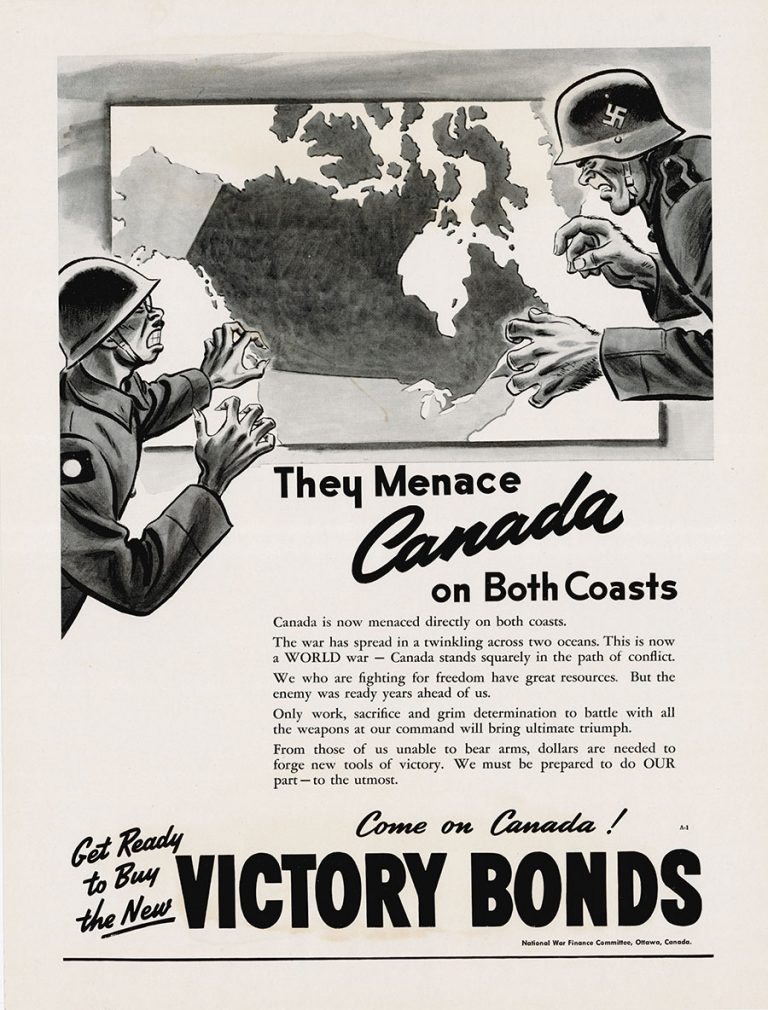 Communists and labour union leaders were rounded up under the War Measures Act and union publications were censored. Many of these individuals, along with the few ‘Enemy Aliens’ still interned, would be deported to Europe in 1920, often arriving in countries ravaged by war, revolution, or both.

Internment returned during the Second World War when over 24,000 people would be interned under the War Measures Act, this time in 40 camps, including roughly 22,000 Japanese-Canadians. The powers of the War Measures Act were again used to silence political dissidents-communists, socialists, and those advocating for labour unions. 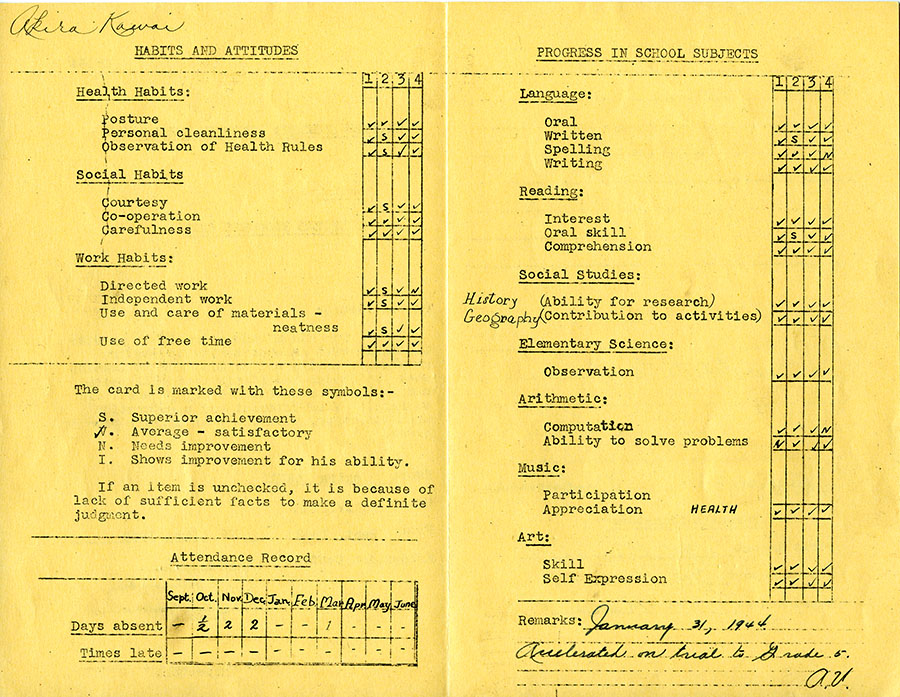 Naturally, I am not particularly bent on remaining here in Canada, where I was treated so unfriendly. I rather wish to return to the United States... With them I am sure to be welcome.

In 1970, the War Measures Act was invoked again, in response to kidnappings by the Front de libération du Quebec (FLQ). This resulted in mass imprisonment and the military occupation of Montreal. During this period 3,000 searches were conducted, 497 people were arrested, 435 released without charges.

The War Measures Act was overturned in 1988 and replaced with the less dictatorial Emergencies Act. Canada has tried to accept responsibility for some of the internments that were the result of the Act, including apologies to the Japanese and Italian communities, and a significant compensation commitment to the Ukrainian community in 2008.

This project has been made possible by a grant from the Endowment Council of the Canadian First World War Internment Recognition Fund.

About Canadian Centre for the Great War

Our mission is to preserve, protect and archive artifacts related to the Canadian experience of the First World War and to inform Canadians of the same. We do not attempt to highlight the large historical events of the war, but rather present personalized narratives of the many experiences that touched Canadians during this period.